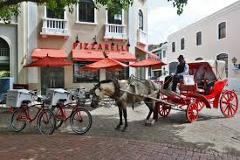 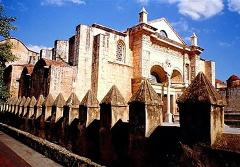 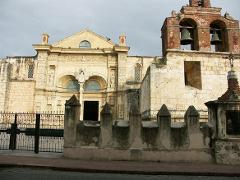 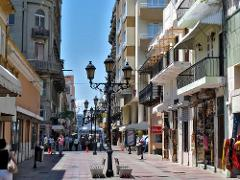 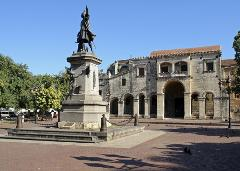 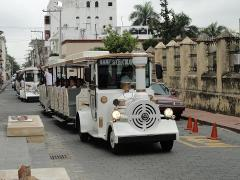 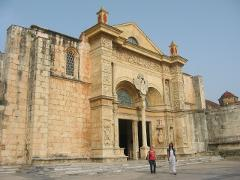 Prior to the arrival of Christopher Columbus in 1492, the native Taino Peple populated the island which they called Quisqueya (mother of all lands) and Ayiti (land of high mountains), and which Columbus later named Hispaniola, including the territory of today’s Republic of Haiti. At the time, the island’s territory consisted of five chiefdoms: Marién, Maguá, Maguana, Jaragua, and Higüey.

Dating from 1496, when the Spanish settled on the island, and officially from 5 August 1498, Santo Domingo became the oldest European city in the Americas. Bartholomew Columbus founded the settlement and named it La Nueva Isabela, after an earlier settlement in the north named after the Queen of Spain Isabela In 1495 it was renamed “Santo Domingo”, in honor of Saint Dominic. Santo Domingo came to be known as the “Gateway to the Caribbean” and the chief town in Hispaniola from then on. Expeditions which led to Ponce’s de Leon colonization of Puerto Rico, Diego Velazquez de cuellar’s colonization of Cuba, Hermano Cortes’ conquest of Mexico, and Vasco Nunez de Balboa’s sighting of the Pacific Ocean were all launched from Santo Domingo.